A History of the First Presbyterian Church, Quitman, Georgia 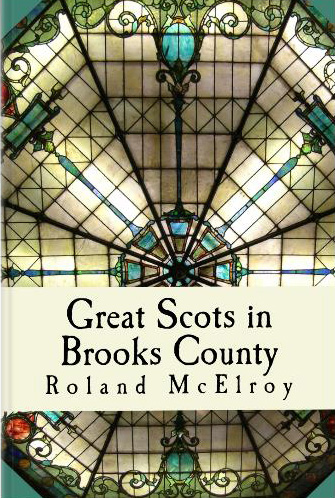 On a mild winter day in January 1736, Scottish immigrants from Inverness, Scotland, organized the first Georgia Presbyterian church at Darien, Georgia. Their pastor spoke only Gaelic, and his listeners loved it.

The Highlanders had been encouraged by the British to build homes on the southern boundary of the new colony, the better to serve as a buffer against invasion from the Spanish. The same encouragement was given to another group of Scots to settle in the Shenandoah Valley of Virginia and become the Capital’s first line of defense against an uprising from hostile natives to the west. The Scots understood their role and were more than up to the task.

The Darien church, like many others in the Georgia colony, struggled to survive the early years. Indeed, growth of Presbyterianism in Georgia was uneven at best through the entire century. However, as the nineteenth century began, many churches, having recovered from the Revolutionary War, were expanding into the Georgia heartland. News of the expansion and opportunities associated with it brought additional Highlanders to Georgia.

Benjamin Waters Sinclair was born September 12, 1812, at Thurso, Caithnesshire, Scotland. His education pointed him toward a career in the British Navy, but his mother, with two of her sons already serving their country in India, urged him to pursue a new life in America. In 1837, Benjamin Sinclair set sail from Liverpool to Georgia. In Savannah, he found a bride, Susan Faries, and together they set out along The Coffee Road for the settlement of Morven in the newly formed county of Lowndes. And that’s where the story of the Quitman church begins.